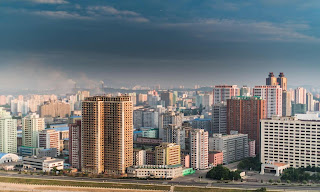 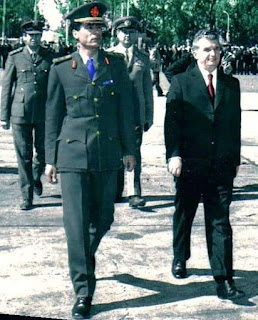 The study also notes that "some species have thus moved away towards the edges of their forests or have even left their normal ecosystems, such as the Malaysian bear in Borneo or certain species in North America," which is not always well seen in the rural communities, their neighbors.

Although the article does not refer to Romania's situation, similar cases are also in our Carpathian Mountains (the mountain chain stretching on about 1600 kms. and making about 35% of Romania’s territory), where the poor bears started searching for food in the garbage cans, and the fault is not theirs, but ours, because man is the greatest destroyer of the ecosystems, leaving the large mammals without food sources and shelter.

Returning to sad situation in my Motherland, Romania, where forests cover one third of the national territory (about 7 million hectares), the wood sector representing approximately 126,000 declared jobs and 3.5% of the country’s GDP.

Some of the “fallen” trees are used as firewood, especially in the rural areas where one of two Romanians still lives, a fact which does not greatly affect the ecosystem. The international furniture and wood market consume, however, the other part of the resources through the establishment in Romania of several foreign groups, including the well-known Austrian Schweighofer group, which works with many local intermediaries, here being the real problem. Some locals also took high amounts of money from this Austrian group and from others, thus allowing them to cut and destroy as much as they pleased.

In 2015, the Romanian Court of Accounts drew an alarm signal, estimating that 80 million cubic meters of wood, worth 5.5 billion euros, were illegally cut between 1990 and 2012. According to the National Forest Administration, "Romsilva", the volume of illegally cut timber amounted to 206,000 cubic meters in 2018, including 31,000 cubic meters from public forests.

Also referred to as the "Amazon of Europe", the virgin forests of our country are home to the largest carnivore population in Europe, Romania having the largest community of wolves and lynxes. About 140 thousand hectares of this true treasure, the virgin forests, have been lost in the last 2 years. Unfortunately, only 25 percent of these forests, that is 30 thousand hectares are protected "on paper", the sad reality stands quite differently in reality.

In the light of the above, it therefore results that the political decision-makers must take urgent measures, because, if we keep on destroying the forest, we destroy the very sentimental backbone of the Romanians.
Publicat de http://asociatiaromaniamuncitoare.blogspot.com/ la 07:39 Un comentariu: 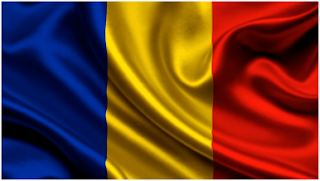