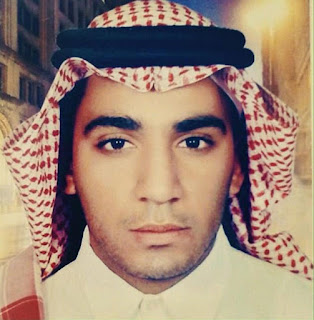 Both in my name and on behalf of the members of the “Worker's Romania” Association, based in Bucharest, Romania and officially registered in the register of associations and foundations (1006/A/1996) , we strongy protest against your country's human rights record and we urge you to stop the judicial process related to the execution of MUNIR ADAM and immediately and unconditionally release him.
MUNIR ADAM, a 23-year old young man, who has impared sight and hearing, was arrested in the wake of political protests that took place in your country back in 2012.
We came accross this sad case and we are aware of the fact that, in spite of medical papers providing his disability, Saudi police and security forces tortured him until he lost all hearing in one ear and forced him to sign a false confession.
MUNIR's case is shoking and horrific and it is not the only one. Beheading this young man would only worsen your country's human rights record and would be a horrific act, bringing your nation back to the Middle Ages.
We therefore urge your Government for the immediate release of this young man, as well as to stop all similar practices against people who protest peacefully or human rights activists!